Zone Laser Tag World Championships (ZLTWC) is an international laser tag event where participating countries from all over the world will send their representatives to compete for the world’s title in several competitive game modes. The ZLTWC is incepted in the year 2000 for the first time and hosted by New Zealand, where several teams from countries such as Australia, USA, Finland, Sweden and France participated. Since then, the ZLTWC Council is established consisting of members from Finland, USA, Australia, Sweden, New Zealand and France for the purpose of promoting and standardising best practices, regulating laser tag as a sport and organising the championships once every three years.

We have different private rooms available that can be configured to suit your group's unique needs. No matter what the setting or theme, we can customize your special event to ensure your satisfaction. From a simple business meeting or corporate event to an extravagant holiday party with private catering, we accommodate groups from 8 to 100+. Many services can be made available including Internet access, digital projector use, catering, custom decor, photography, and much more. For special event pricing and availability, you may contact us at 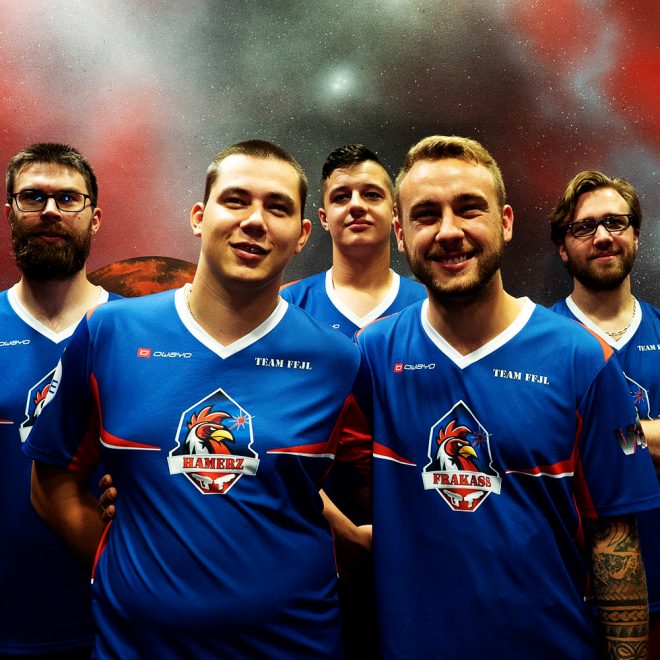 LASER BATTLE is committed to provide the best game experience possible and continuously strives to operate efficient and profitable businesses across all its outlets.

SEND US A MESSAGE

Want to ask about LASER BATTLE equipment and services or inquire about reservation and questions? Fill out the form below and one of our representatives will reach out to you.